The area in which the natural monument “Su Carongiu de Fanari” can be found is in the countryside of the municipality of Masullas, and presents an outcropping pillow lava formation, which formed by underwater volcanic eruptions in the area approx. 20 millions of years ago (Miocene period), when the territory was overrun by the sea.

On its east-facing side, the Natural Monument has a marked radial cracking, delimiting pseudo-pyramidal separation forms and a concentric crack which gives it a characteristic rosette shape with a central radial nucleus, while on the upper part, the typical globular structure due to the rapid cooling and consolidation of magma in contact with the water of the Miocene seabed can be noted.

It is of large size: 12m at the front. for a total height of 11.5m – its large size gives it the name megapillow. Usually the pillow lava formations are small, the one present in Masullas is considered, due to its size and state of preservation, practically unique in the world.

The area of the megapillow “Su Carongiu de Fanari”, is recognised as a geosite, due to the presence of an element of scientific and environmental value of the landscape heritage, as well as the availability of resources for the use and promotion of sustainable tourism compatible with the natural environment, not only at regional level, but also on a global scale given the almost unique nature of the element in its gender.

To learn more about the subject and to immerse yourself in the suggestive scenery of the Miocene in Masullas, you can visit the GeoMuseo MonteArci “Stefano Incani”, which presents the most ancient history of our island: the geological one. 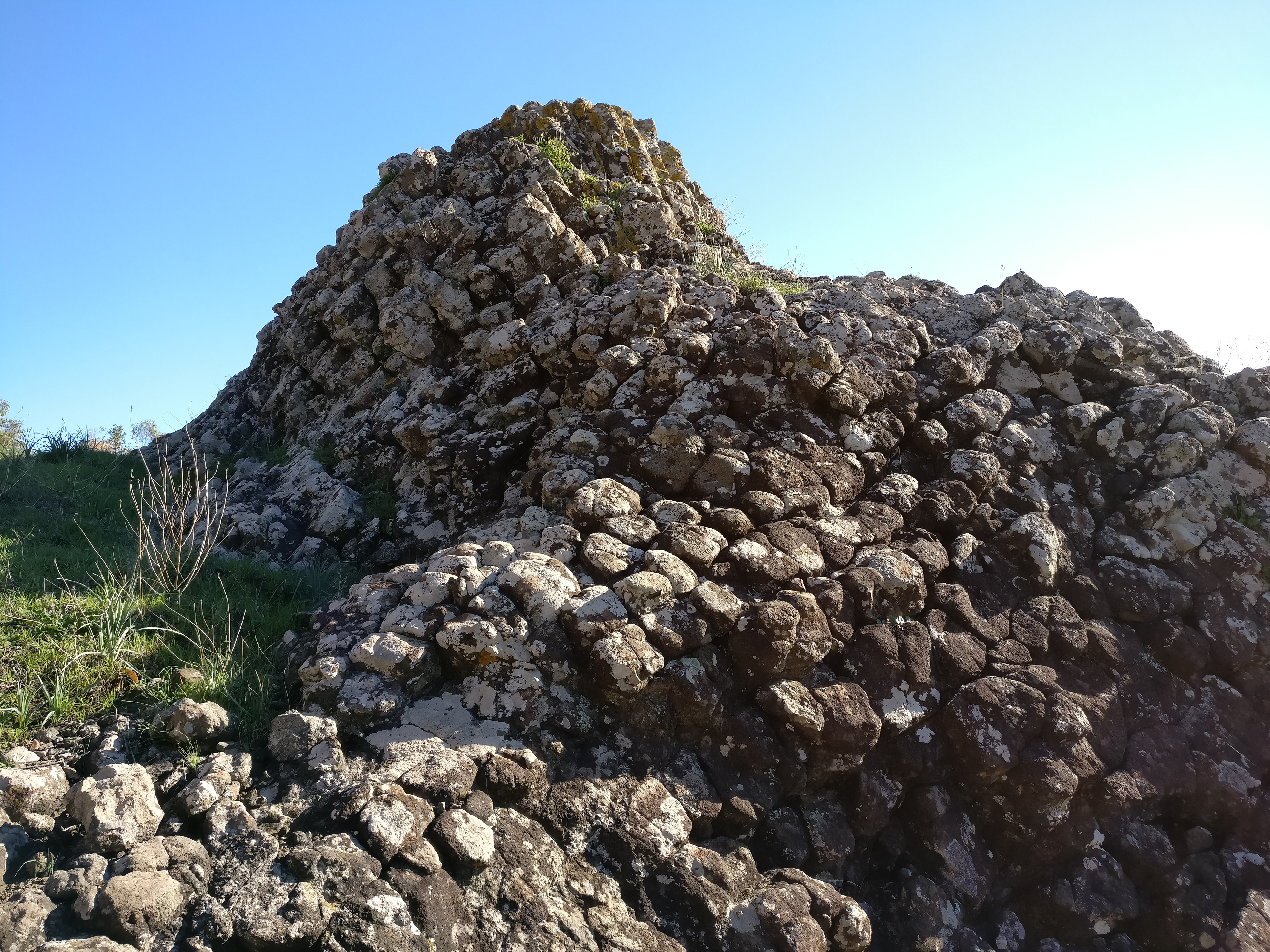